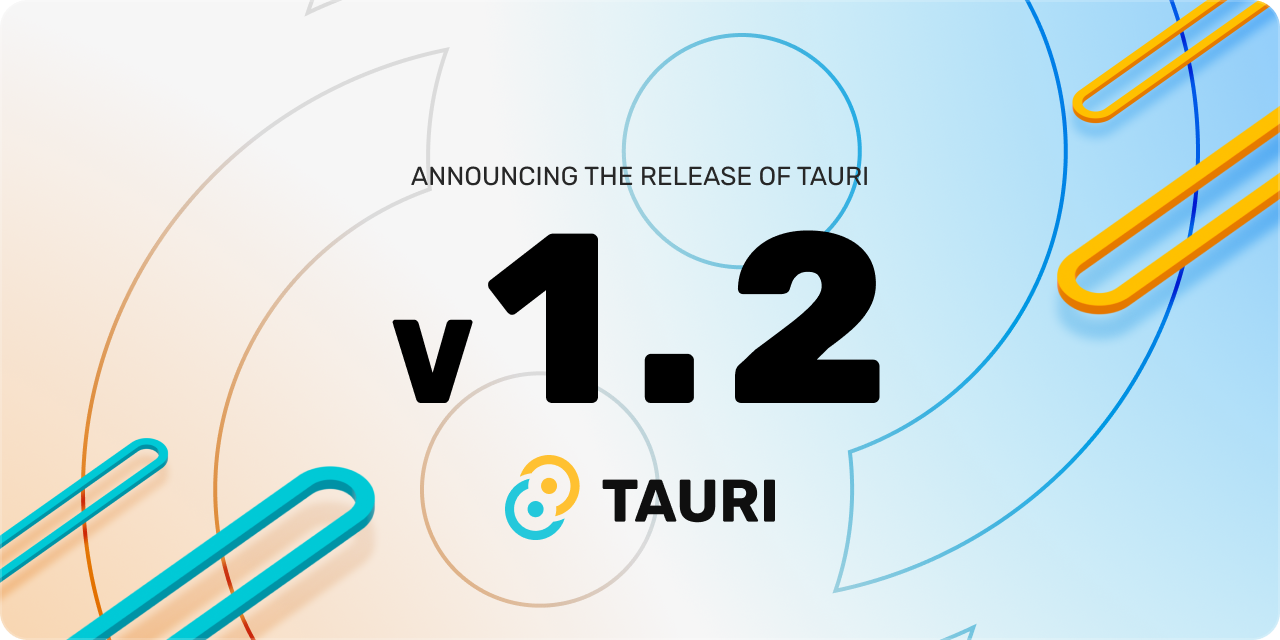 The Tauri team is happy to announce the 1.2.0 release. It includes a security fix, so we encourage new and existing users to update to one of the fixed versions. Other changes were internally audited and no security issues were found.

Make sure to update both NPM and Cargo dependencies to the 1.2.0 release. You can update the NPM dependencies with:

To update the Cargo dependencies, run the following in the src-tauri folder:

This release includes a patch for a security vulnerability reported by MessyComposer. Due to incorrect escaping of special characters in paths selected via the file dialog and drag and drop functionality, it was possible to partially bypass the fs scope definition. It was not possible to traverse into arbitrary paths, as the issue was limited to neighboring files and sub folders of already allowed paths. A successful bypass requires the user to select a pre-existing malicious file or directory during the file picker dialog and an adversary controlled logic to access these files. This means the issue by itself can not be abused and requires further intentional or unintentional privileges. The patch is also available in 1.0.7 and 1.1.2. See the advisory for more details.

This release includes a minimum supported Rust version bump. Tauri now requires at least Rust 1.59 to compile. This was necessary due to several dependency updates that demanded this change.

The Linux webview binding has been updated and it now has support to custom protocol headers when running on webkit2gtk version 2.36 or above. This fixes CORS issues on production when manually fetching a build asset.

We finally merged one of the most awaited pull requests, introducing the titlebar style configuration. Your application can now define a transparent or overlay titlebar, hide the window title text and define the window to accept first mouse events so it can be focused immediately after receiving a click event to be dragged.

There are a lot of smaller changes and bug fixes in this release. You can see a summary of the release notes in the following sections. The complete changelog can be found on the releases page.